Febalabs.com
Home Lifestyle LED Strip Light Drivers: What Are They? 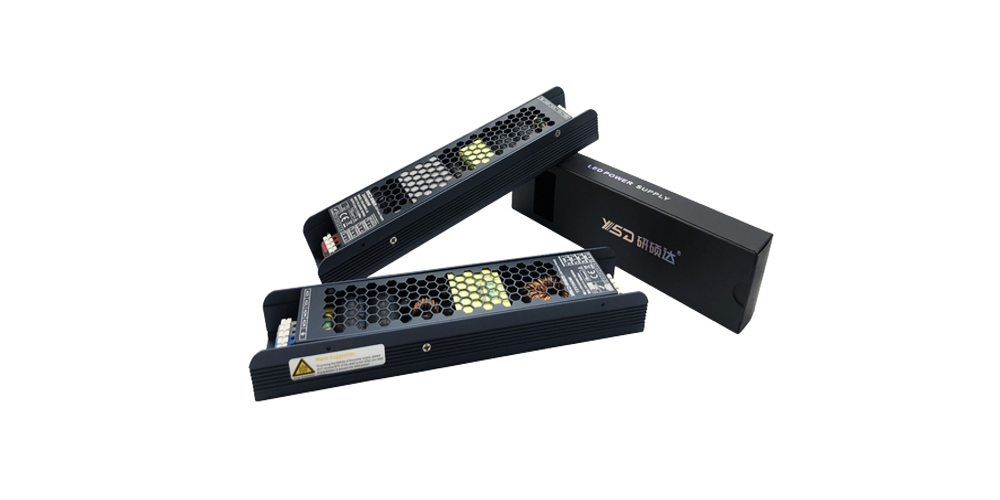 LED drivers are foreign objects to most people. However, they are essential products you need to know, especially since LEDs are currently the most popular lighting options. Are you thinking of having the light drivers in your next project? The best way to start your purchase journey is to know the most crucial details about these devices. Below are some basics of LED strip light drivers.

What is an LED driver?

An LED driver is a power supply device that regulates the power voltage and current from an electricity source into an LED. LED drivers convert electricity supplies from AC to DC. Doing so ensures that the current that reaches the LED is usable and safe. You do not have to worry about your LED blowing because of excess current. In addition, LED drivers prevent LEDs from malfunctioning or experiencing system failures.

What is the function of an LED driver?

The best way to explain the function of an LED driver is by describing how LED technology works. In a process called electroluminescence, LEDs produce light by using semiconducting materials to convert electric current to photons. This process is only possible in the presence of a direct flow of electricity into the LED. Unfortunately, this process can overwork traditional power supplies and cause premature system failures. To resolve this issue, LED technology manufacturers invented LED drivers. The role of the drivers is to mediate between the LEDs and the power supply. In technical terms, they regulate the power input voltage and expense the electric current flowing from the power supply into the LED.

Elements of an LED driver

A summary of how LED drivers work

When electric current from a power source changes or fluctuates, the driver makes up for the changes through regulation. Therefore, an LED strip light driver works similarly to a surge protector. This information makes it easy to buy a light driver that suits you. Don’t also forget to confirm the LED driver’s wattage. It plays a critical role in the lifespan of your acquired driver.

LED strip light drivers ensure that your LED lights receive a constant electric current and voltage to uphold their durability. Note that even individual lamp LEDs need a driver. Therefore, they are not designed explicitly for strip lights. Visit YSD for some of the best-LED driver options, like the 400W LED strip light driver.

Top Benefits of Choosing Stainless Steel for Your Tumblers